The SSATS system is a standalone local area asset tracking system. Each node in a SSATS system reports its location over a wireless link to the base station. The base station, bundled with the SSATS Desktop Application, allows a supervisor to continuously monitor the locations of all nodes in the network in real time. The SSATS system was built as a prototype so serious consideration has not been given to hardware package design.

The SSATS hardware supports Digi's Digimesh networking technology so the number of nodes in your network increases the signal range beyond the capabilities of a point-to-point system. This coupled with support for up to sixty-four thousand nodes allows the system to cover a large area. Spatial accuracy has less than 2.5 meters of error and updates are sent to the base station once per second for each node. 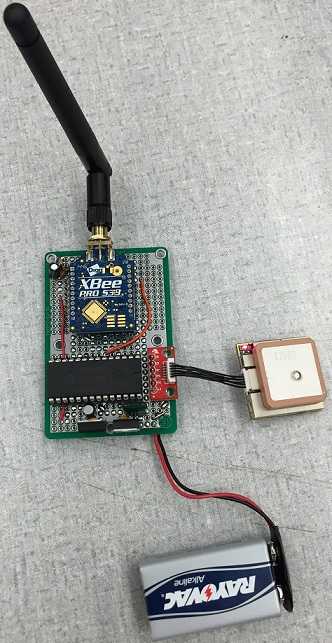 The base station consists of the same components except the microcontroller is an ARM LPC1768 instead.

The GPS receiver obtains and provides the GPS information of the node to the microcontroller in standard NEMA format. This happens over a standard two wire serial connection. The microcontroller parses the NEMA data and gets the important information ready to transmit. The formatted information is transferred over to the XBee-PRO® module over a high speed SPI connection. The XBee-PRO® module transmits the information to all nodes within range. From there mesh networking takes hold and routes the information through adjacent nodes, if necessary, to get the data to the base station. The last step in the process is for the base station module to transmit the data to the Sentinel Desktop Application and display it within the GUI. This repeats once every second for each node on the network!

The application code that runs the Sentinel Desktop Application is written in C# and requires .NET Framework to operate. It displays a map on which icons are placed showing where each of the nodes in the network are located. A screenshot and video of the application is shown below. The blue marker is the location of the base station. The green markers are the locations of the nodes. 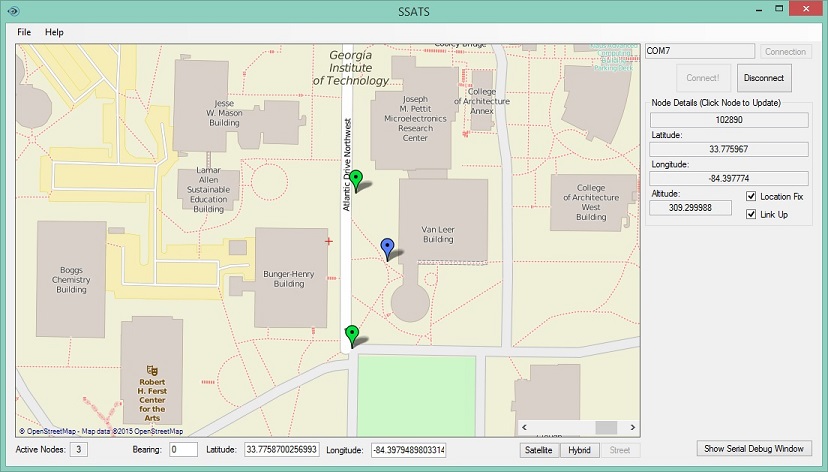 The software running on the ARM microcontrollers was developed using the mbed platform libraries.

The source code for both is available at: the mbed notebook web page.

Some improvements that could be made include:

The Sentinel Desktop Application was developed by Dominic A. Ottaviano II.

This system was developed in conjunction with the Georgia Institute of Technology and their ECE 4180 Embedded Systems Design course. 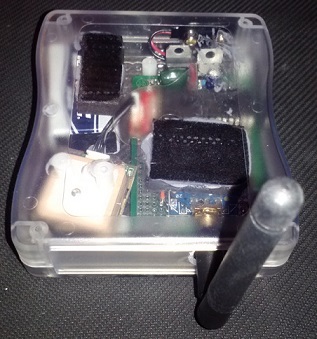 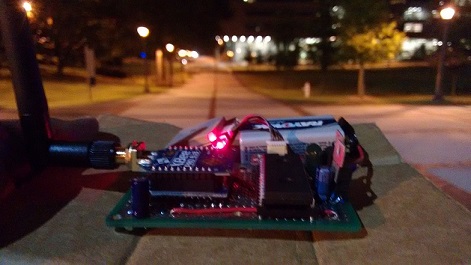 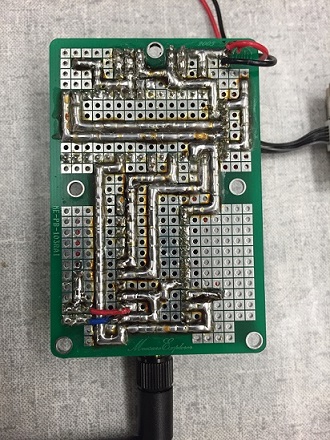